Products
Getting Started
PricingAboutJobsLog in
Try Toucan for Free

Toucan is a platform that is specifically designed to bring people and communities together in a natural, more human way. The dynamic nature of Toucan allows you to move from group to group as you please, all while keeping track of what’s happening around you. Interacting virtually has felt weird. That’s because we haven’t had the right tools, up until now. After one heinous birthday party over traditional video conferencing software, co-founders Antonia and Ethan Hellman realized that the virtual events environment lacked fluidity. They brought Ivo, Michel, and Paul on board to help build the solution to everybody’s problem: Toucan.

Together, the Toucan team created the platform that gives agency back to the users. With their keen focus on social psychology and the help of their scientific collaborators, they built the closest thing to being in one room with all your friends. What’s so different about Toucan? Simple. It’s the way that it makes you feel when you’re on it. You feel free. You feel in control. You feel happy. You feel human. 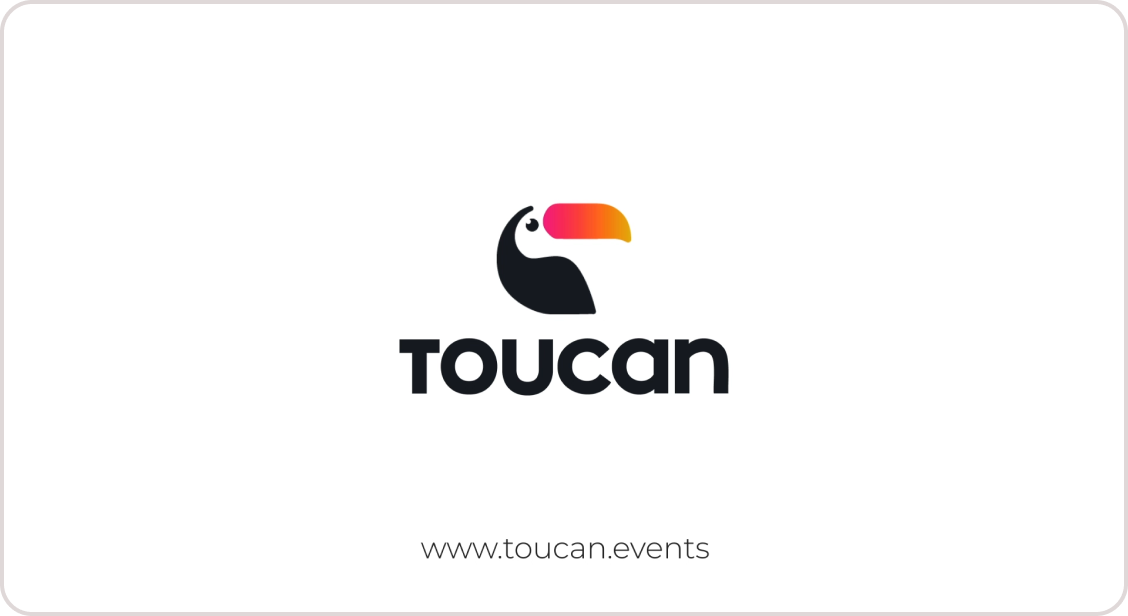 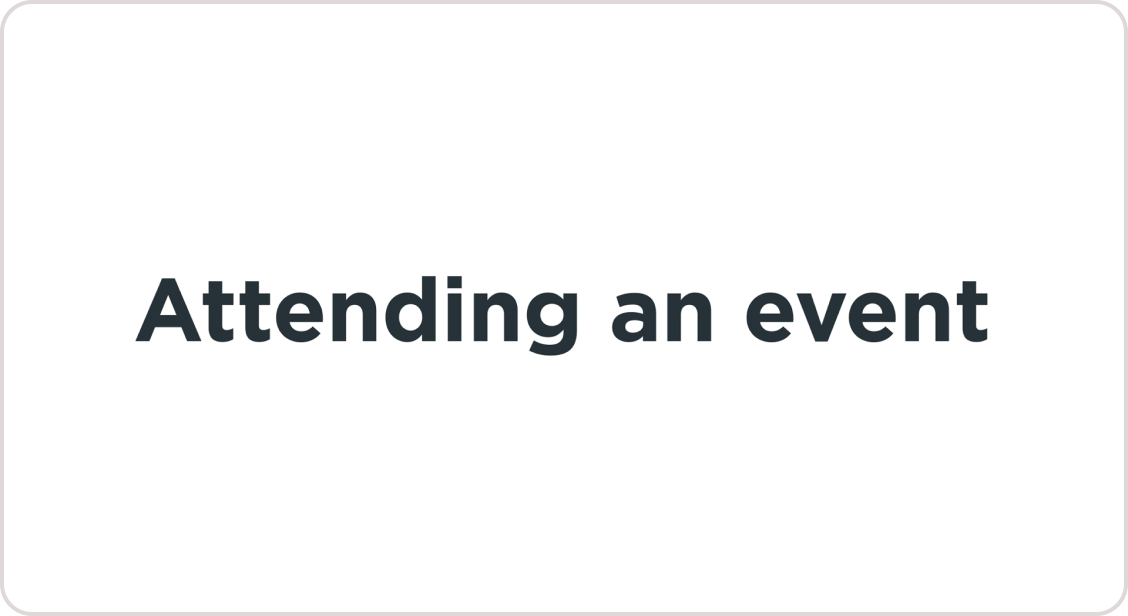 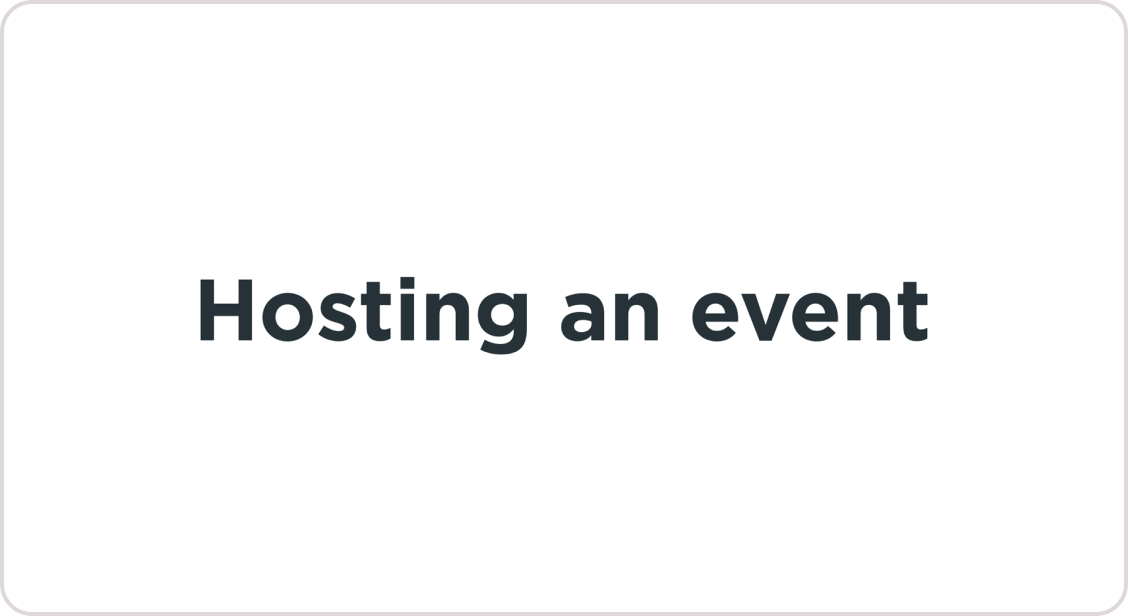 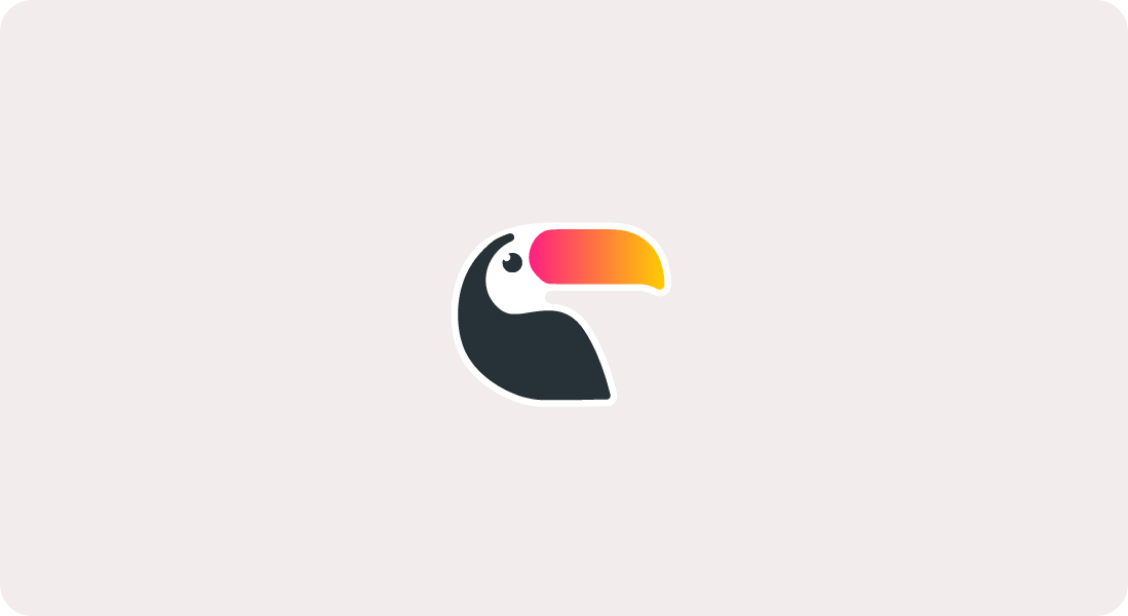 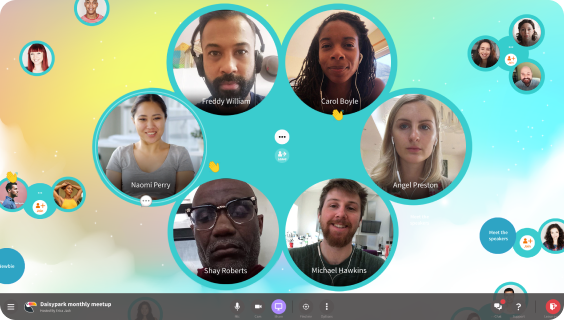 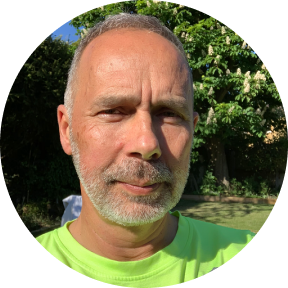 Michel Cassius is Co-Founder of Toucan. He has 30 years of experience in tech, having worked for Apple, Electronic Arts (EA), Microsoft, where he launched Xbox and Xbox Live across Europe. Michel has been Exec and non-Exec in start-ups and growth companies. He co-founded YoYo Games acquired by Playtech in 2015 and was CEO of Bookatable, acquired by TheFork/TripAdvisor in 2019. Michel is an Angel investor and a mentor at TechStars. 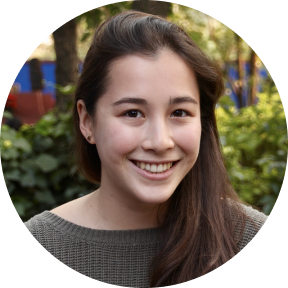 Antonia Hellman is Co-Founder and CEO of Toucan. She is a recent graduate of Stanford University, with bachelor’s degrees in political science and economics, and is pursuing a master’s degree in management science & engineering. Prior to Toucan, her career experience has been in data science and political campaigning. 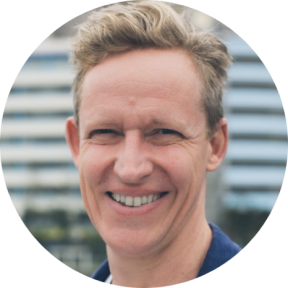 Paul Murphy is Co-Founder of Toucan. He is a serial entrepreneur, having built 6 previous startups with 3 successful exits. He has technical management experience working across the United States, Latin America, Europe, and Asia. He attended Columbia College.