Products
Getting Started
PricingAboutJobsLog in
Try Toucan for Free

To our father, father figures, and fathers around the world 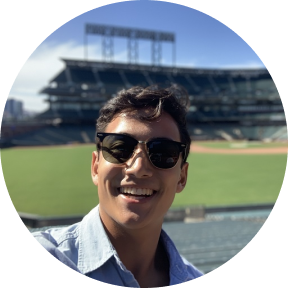 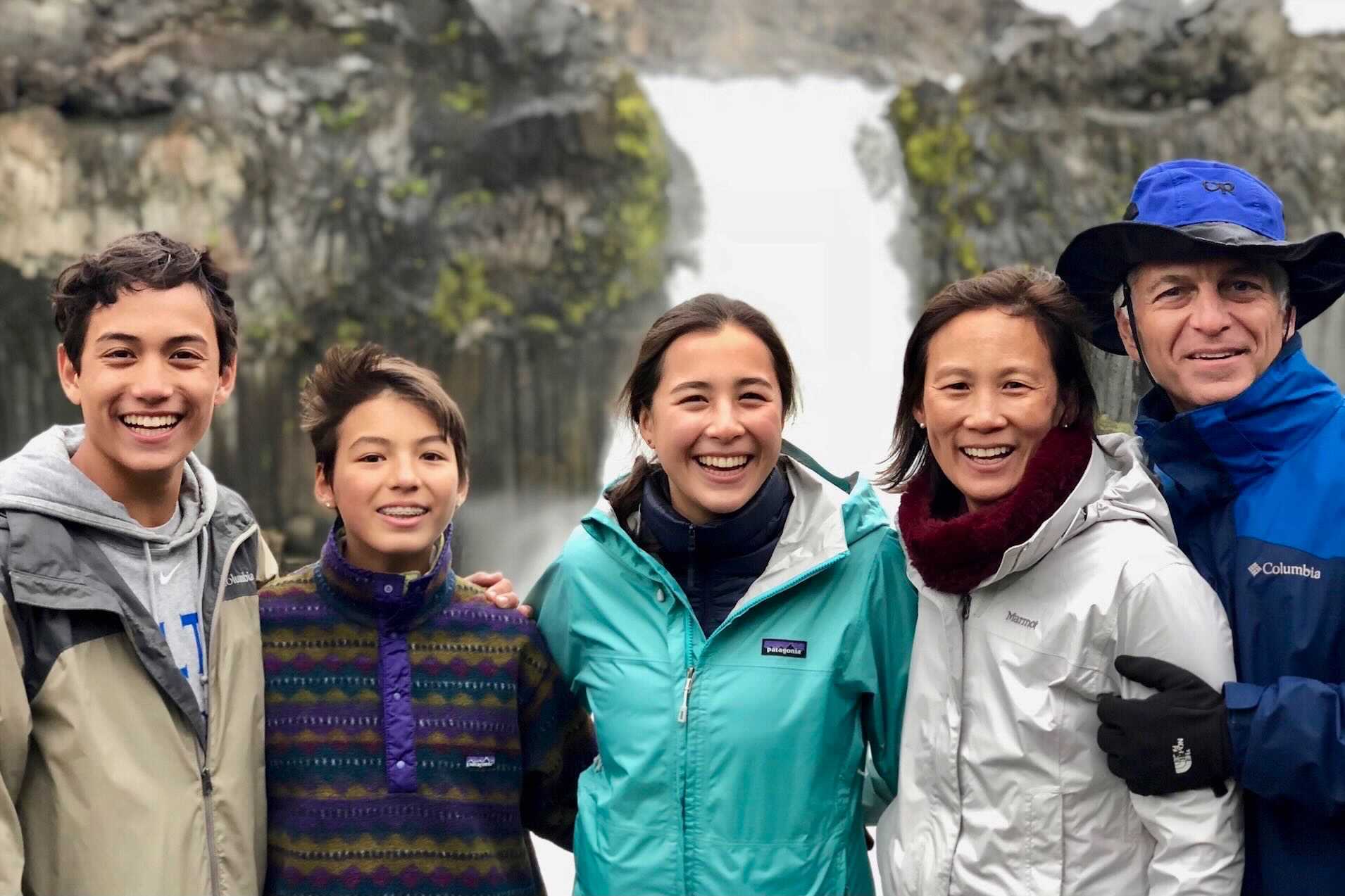 At Toucan, we celebrate and recognize many different occasions; however, Father’s Day is perhaps the most important. I would hope that every child thinks of their father as the greatest man on the planet. It’s too bad that they would all be wrong. I would know because I’m pretty sure my dad is the greatest man on the planet. All kidding aside, it is no exaggeration in saying that without my dad, Toucan would not exist today.

Just like everyone else last March, Antonia and I would consistently complain about being on video calls all the time and how unnatural it felt. Dinner discussions were dominated by the subject. But these were just hollow words. It was not until my father said, “you should make it better,” that those hollow words turned into a company. That’s my dad. With just a few sentences, he has the ability to change your life. From the very beginning, he has been there to push us, advise us, and help us grow. Almost every single day, I call him up with a question because I know that he will always have an answer. I would not be an honest person if I did not give credit where credit is due. He has been the coach in our corner at every step of the way. Yet, Toucan is only one example of his influence.

Though I tell everyone I am a first-time founder, truth be told, this is not my first company. Just when I was on the cusp of not being cute anymore, I decided to cash in on my remaining time as a ridiculously adorable kid and set up a lemonade stand. Every day for a summer, I would drag my cooler, pitchers, and sign to the Metropolitan Museum of Art, where I would poach on unsuspecting tourists who planned poorly for a walk in the park or museum visit on a hot New York City summer day. Before long, the business grew astronomically, and I had to expand operations by hiring my baby sister - my first employee. From there, the cash only continued to flow. (It helped that Arianna was also very cute.) Production had to be managed like a real business, and soon my corner stand rivaled the likes of Minute Maid. “LEMONADE” could very well be the greatest business I ever start.

The most content I have ever felt were the times when my father would bring his colleagues around to show them the fruits of my labor. Not only did he bring good business to the table, but he instilled in me a sense of pride in myself and my project. All the singles in my toy cash register paled in comparison to hearing him boast about his son’s little business in front of his friends. At night he would encourage me to consider my business strategy and find ways to streamline productivity. Really what he taught me was a thirst for entrepreneurship.

Ever since I can remember, I always wanted to start a business. Growing up around someone who has started over a dozen of their own can inspire you to do that. As it turns out, it is more difficult than I thought it was; but it is easily the most interesting thing I have ever done, and I am all the more grateful to share in this journey with my amazing older sister. In many ways, starting a business with Antonia has brought us closer together as brother and sister than ever before. If nothing else, I would thank my father for introducing me to two of my best friends in the world - Antonia and Arianna.

To the rest of the fathers on the team, your example shines through everyday and leaves an impression on the rest of us. Whether it is Paul inviting his daughter to greet us during early morning meetings, Michel treating Antonia and me like his own kids sometimes, or Andrei calling into meetings while driving across the country to pick up his daughter from school, we see your dedication all the time - not only to Toucan but to the others in your life. Meeting and knowing you all through this platform has shown us more about each other than meets the camera. That is why we want to celebrate you today.

In many ways, I view Toucan as my own child, and I am constantly striving to be a better parent. I really was not expecting this one, so do not blame me if I have not totally figured it out yet. I am only 20. But in all seriousness, I do hope that one day I might learn what it truly means to be a father. If it means being anything like the role models around me, I can rest assured that it will surely be worth it.

They say that parenting is a thankless job, but today let’s prove them wrong. To my own father, all the fathers on the team, and the rest around the world, thank you and happy Father’s Day!

See Toucan in action without having to register

Go back to blog